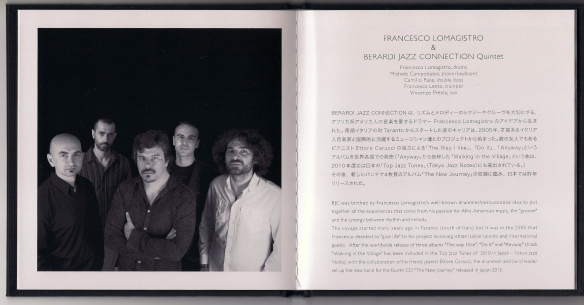 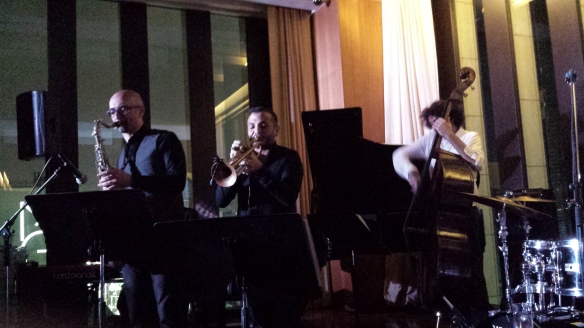 Francesco Lomagistro & Berardi Jazz Connection Quintet was full of energy and put on a terrific performance. 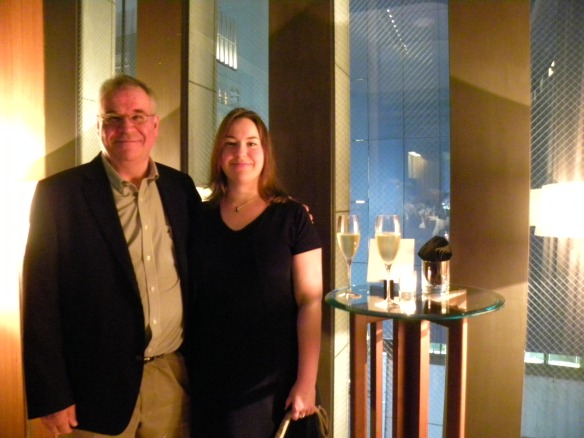 Sunday evening, I attended the exciting premier of the opera Orlando Paladino at the gorgeous Drottningholm’s Palace Theatre. It was a dazzling event that drew quite a crowd, including some of Sweden’s best-known celebrities seated in the audience, including me and my darling sister who’s arrived fresh from touring Napa Valley, California. 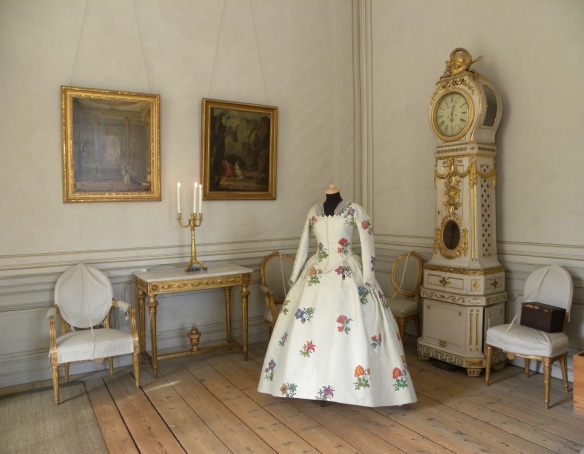 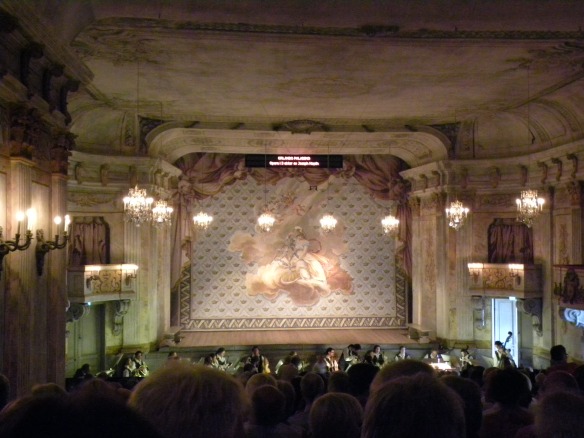 The opera performed in Italian was presented in three acts. The plot is both comic and heroic and in short revolves around the knight Orlando who loses his mind when Queen Angelica, the love of his life, goes off with another man known as Mendoro. In the end, it is a sorceress who helps restore his sanity and there is a happy ever after. I thought the sets, performances and overall theatre was absolutely a-m-a-z-i-n-g!

Me and a member of the stylish orchestra which was conducted by Mark Tatlow.

Why not enjoy a boat ride from Stockholm over to the Drottningholm Palace where you can tour both the palace interiors and the park as well as taking a guided tour of the Palace’s darling Theatre.

It’s always interesting to hear the stories behind the making of the Theatre, which involved the house arrest of the Parisian ballet director for 10 years against his will in order to train new protégés. 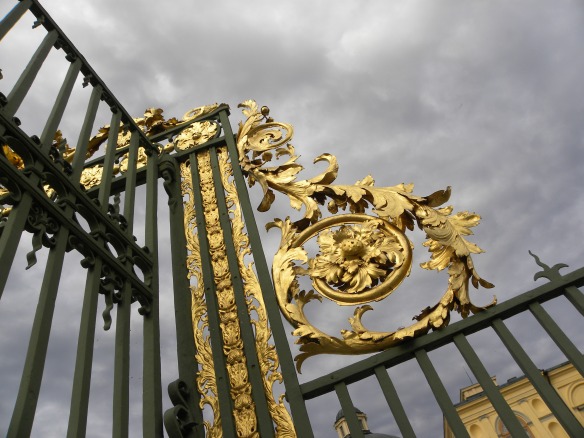