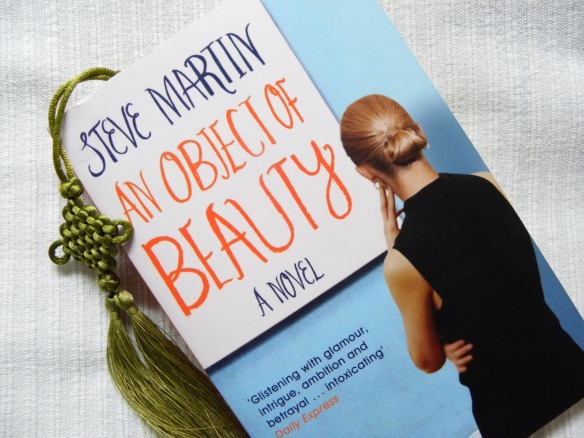 Craving some salacious gossip? If yes, then this is definitely the book for you. Written by Hollywood’s darling funny man actor Steve Martin, it is a compelling story about the scandalous journey of a young, ambitious woman struggling to make a name for herself in a world of multimillion dollar art auctions, flirty liaisons, and shady dealings. An easy but very entertaining read that I simply couldn’t put down until I finished it. Unlike the book Seven Days in the Art World by Sarah Thornton, this fictitious novel reads more like a season of the popular television series Sex and The City. Glitz and drama indeed!